Tangled Up In Blue

Posted by Chelsea Christian on December 12, 2011
Posted in: Uncategorized.

When I was in California, I got the chance to work with the amazing Evan Hayden. If you haven’t seen his work before you should definitely check it out. He does amazing illustrated photography. I first learned of Evan through a model/friend of mine, Raven Le Faye, after he published the image Lady Galaxy from one of their shoots. Ever since I saw that, which lead me to look through the rest of his work, I had been dying to work with him. So as soon as I got the dates worked out for my California trip I immediately contacted him.

I absolutely love how this set came out, and think it was the perfect entry for me into Zivity’s Holiday Contest.
I also thought it was the perfect set for my first blog entry of my new site. 🙂
And Evan made the totally awesome image with the title on it.

You can check out the full set on Zivity here: Tangled Up In Blue 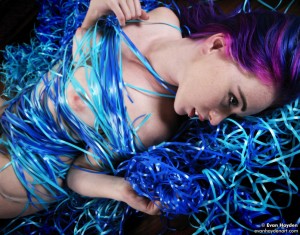 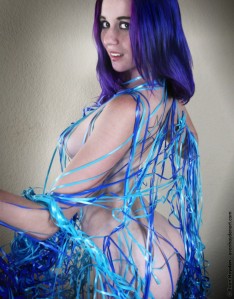 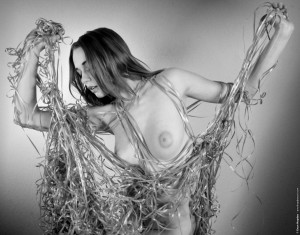